We will give you special information of AOMORI! 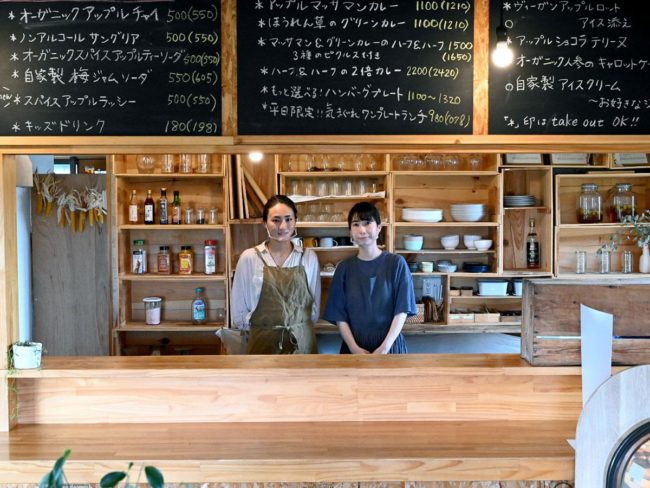 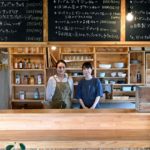 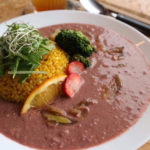 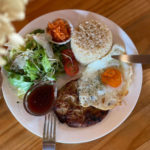 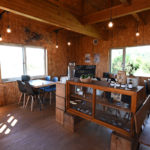 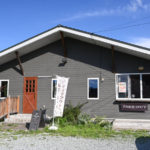 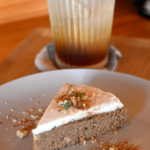 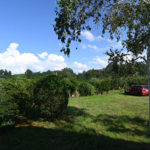 The cafe is run by "Mikami Farm" (Shimizumori, Hirosaki City), which develops apple cultivation by natural farming and manufactures and sells processed products. We provide dishes based on the concept of preferentially using organic ingredients and not using any additives such as preservatives and coloring agents.

The building used as an apple processing plant was renovated into a cafe, and Asami Higuchi, a physiotherapist, was appointed as the store manager to open the store. Mr. Higuchi said, "Not only was I in a position to tell about food in my previous job, but I also had some knowledge about food because I had been sick with food. I created a store where people can think about their health from food. I thought about it. "

"I had a hard time making the menu because I started from a non-specialty. The menu at the beginning of the opening was three kinds of cold pasta, curry and sandwich. The pasta uses organically grown wheat and the effort to make it from pasta noodles by ourselves. I was spending more time than I am now, "says Higuchi. Until now, when I checked the ingredients I purchased again, I heard that they couldn't use them because they contained additives, or they couldn't get them, so they made their own from seasonings.

The menu includes massaman curry, apple green curry (1,210 yen or more), hamburger plate with selectable toppings (1,100 yen and up), and a total of 10 "Getsuyo Michiru Gozen" (1,760 yen) that changes every week. In addition to preparing sweets such as the apple pie "Apple Rod" (594 yen, offered outside of summer) and homemade ice cream (396 yen), which is a combination of domestic wheat and coconut oil, a menu limited to weekdays and weekends is also available. It also supports takeout.

Looking back on the two years, Mr. Higuchi said, "The influence of the new coronavirus was great. Since it is not a store in the city, the number of customers suddenly went away when the infection spread. The appeal of our store is its location. I realized that it might be a good idea to have people come to the store and relax. "

"Customers are returning. More recently than before Corona, I've been asked for recipes and cooking classes. Corona may have changed my health consciousness."

According to Mr. Higuchi, he always has a consumer perspective. Since there were many families with children, we increased the kids menu and started the weekly "Kimagure Sweets" that started in June with the hope that repeaters will continue to have a fresh feeling.

Mr. Higuchi said, "I can't hold an anniversary event because of Corona's illness, but I would like to plan a Marche etc. if it continues for 3 or 4 years. The store name" Michiru "means a store that" fills "everyone's heart. Don't forget the origin. I hope I can continue to open the store in the future. "

Hirosaki's ramen shop "Niboshin." has been renewed and vending machines have been installed. 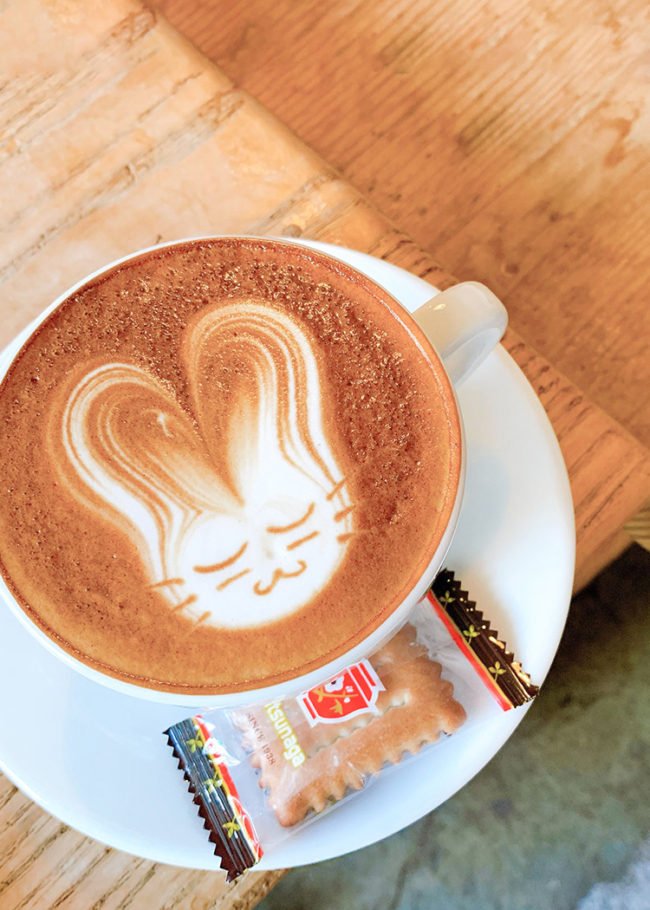 Why coffee in Aomori? More than just apples, Aomori's culture 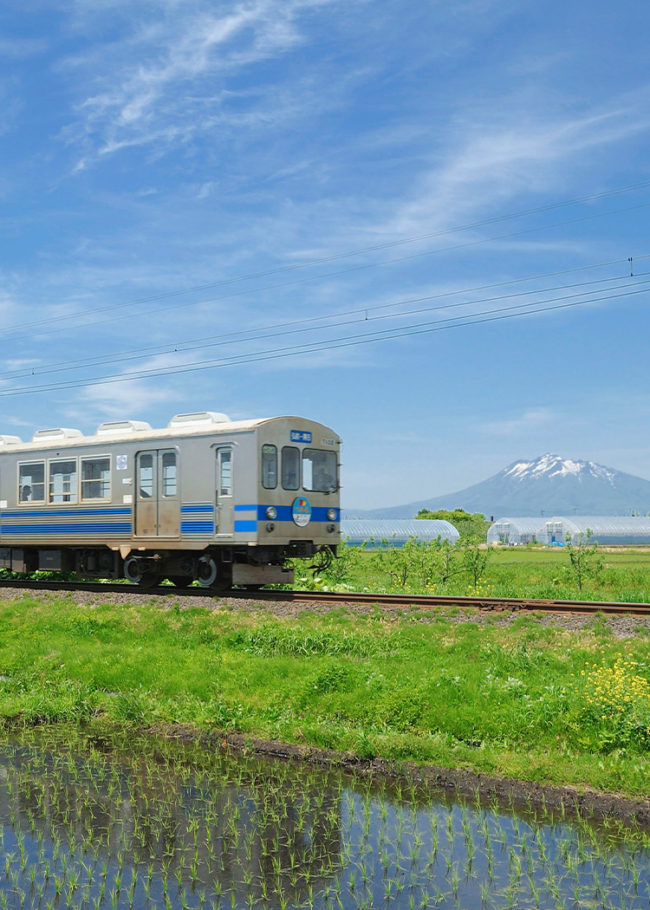 That's it! How to take a train in Aomori 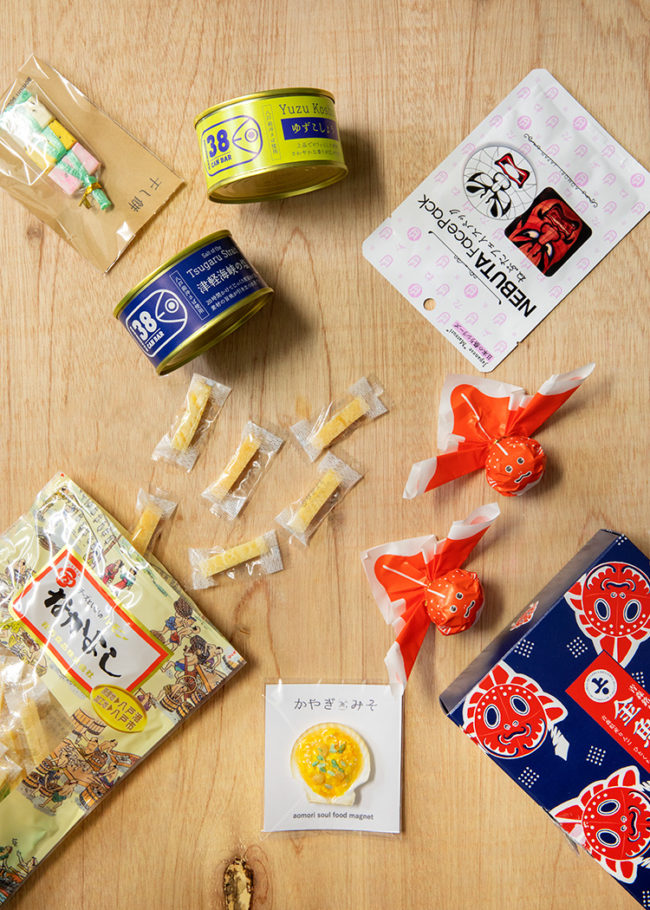 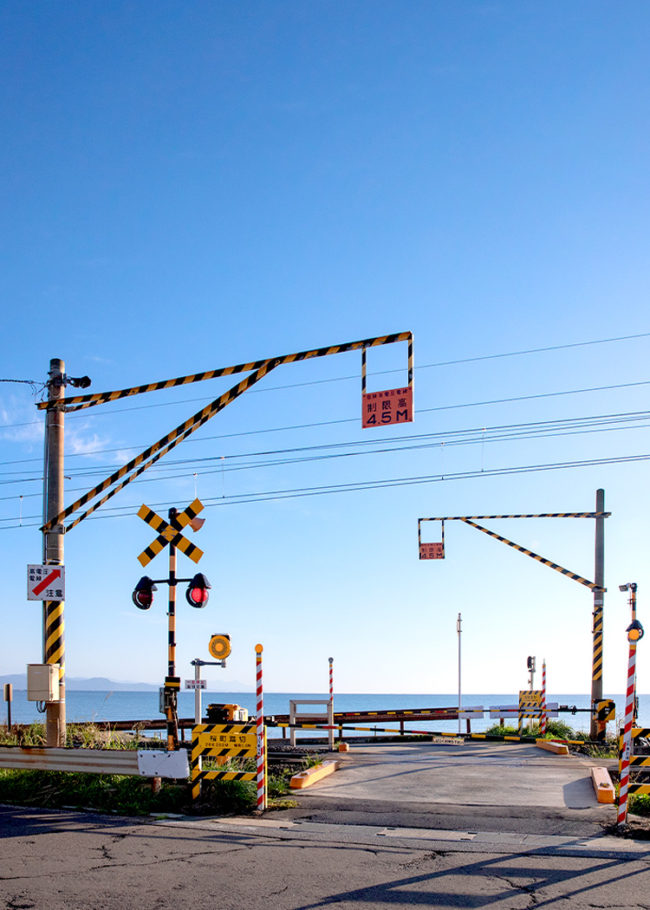 6 Deep and Core Spots that Only Aomori Residents Know 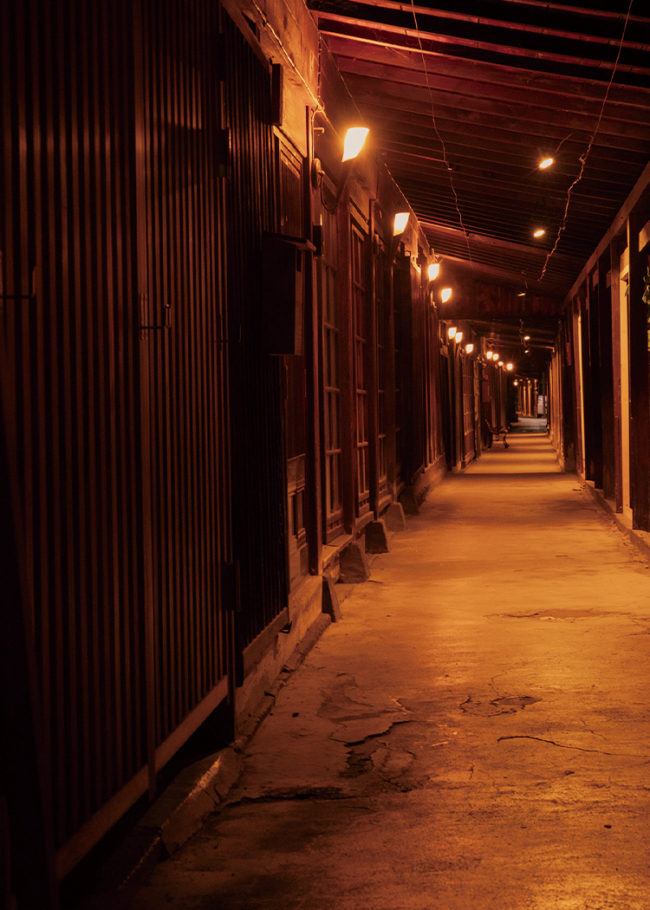 The place to go if you want to look good on Instagram! 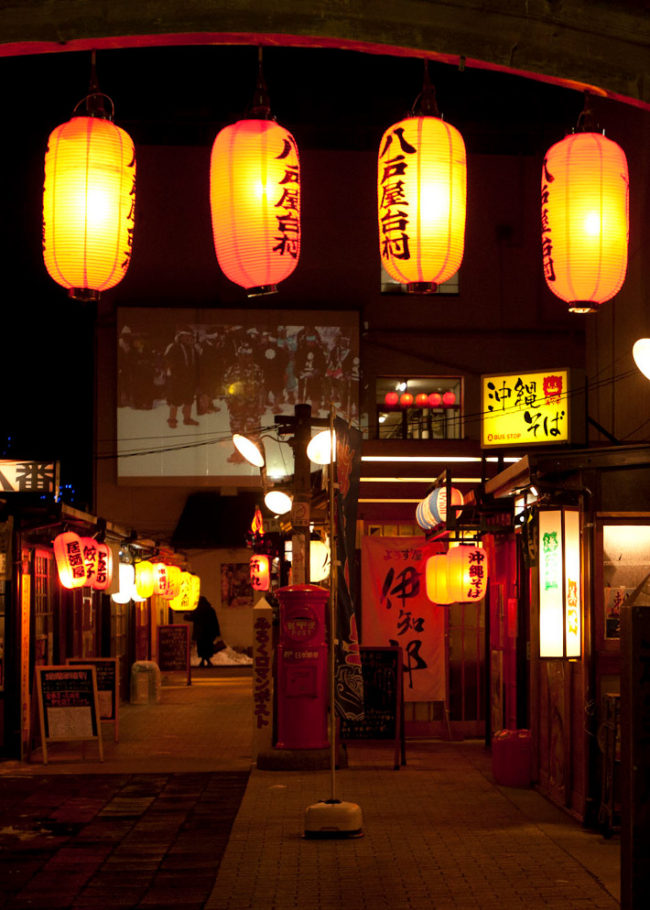 Experience the charm of Aomori as it is not known 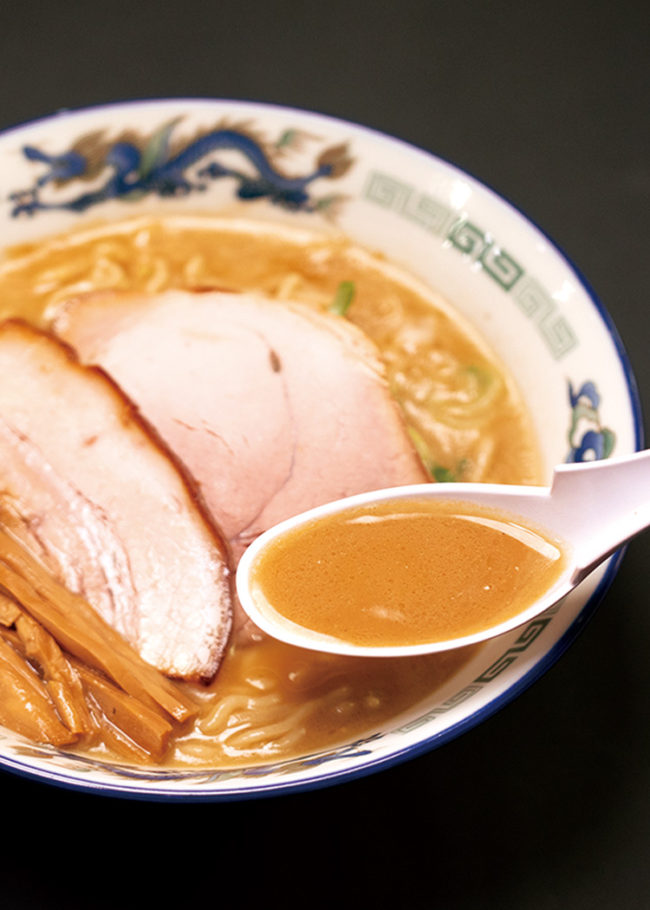 Have the best ramen Aomori, the ramen kingdom! 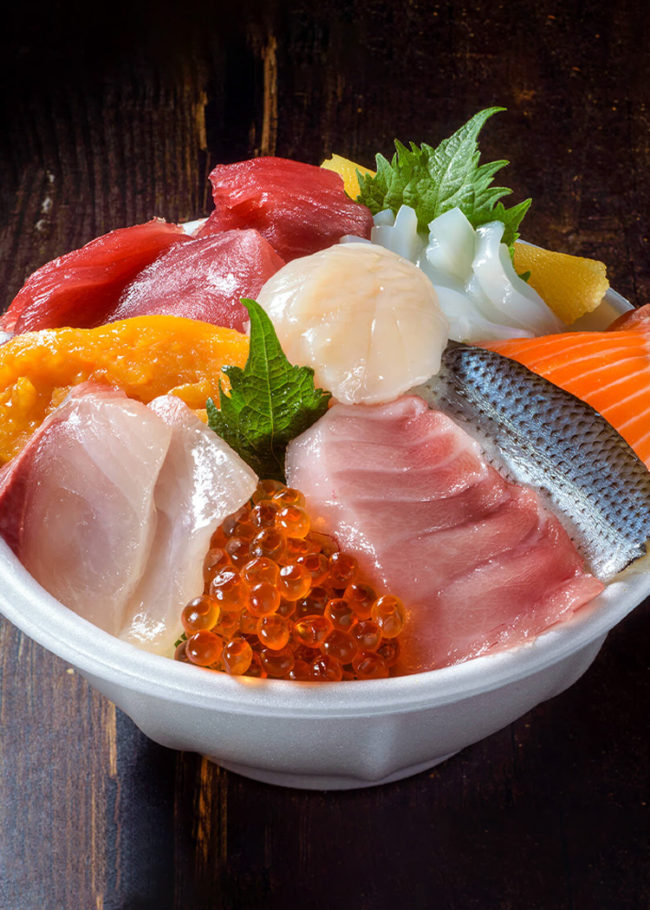 If you eat, eat and eat all day long!